Steven Knight joined Empire to discuss the future of the Peaky Blinders, season six and his writing process.

In the magazine, Empire talks to Knight and leading man Cillian Murphy about Series 6, the show’s rising popularity, its approach to contemporary needle-drops, and much more.

Read more here and catch the full interview in Empire Magazine, on sale from 20 Jan. 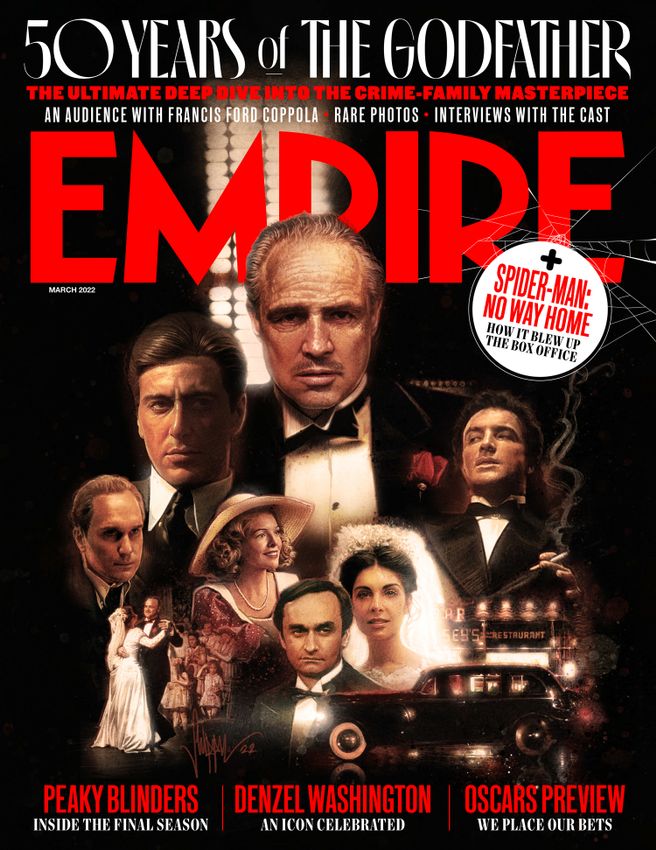